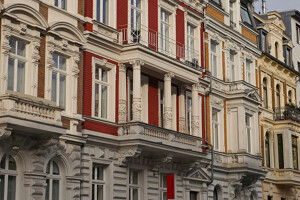 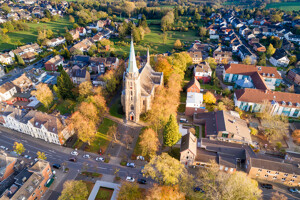 Register for free and be informed about new updates.

Thank you very much!